I was stoked to create a Californian inspired mural for Taco Bell Australia.

I approached Zoe at Taco Bell Australia to paint a wall in their new and upcoming Keperra restaurant and she said yes! Surrounded by city suburbs, the Keperra restaurant took on more of the 60s feel and skater-like Californian scene.

Influenced by the movement of a skateboard, the letters projected a shadow, rounded edges and centred lines. The letters that extended to the edge of the wall projected the idea that to live más, you need to go beyond your comfort zone.

Sticking to what you know is comfortable, but you won’t truly live unless you push yourself further.

"A 12 hour deadline and an atmosphere to create. This was a project that pushed my comfort zone beyond the norm." 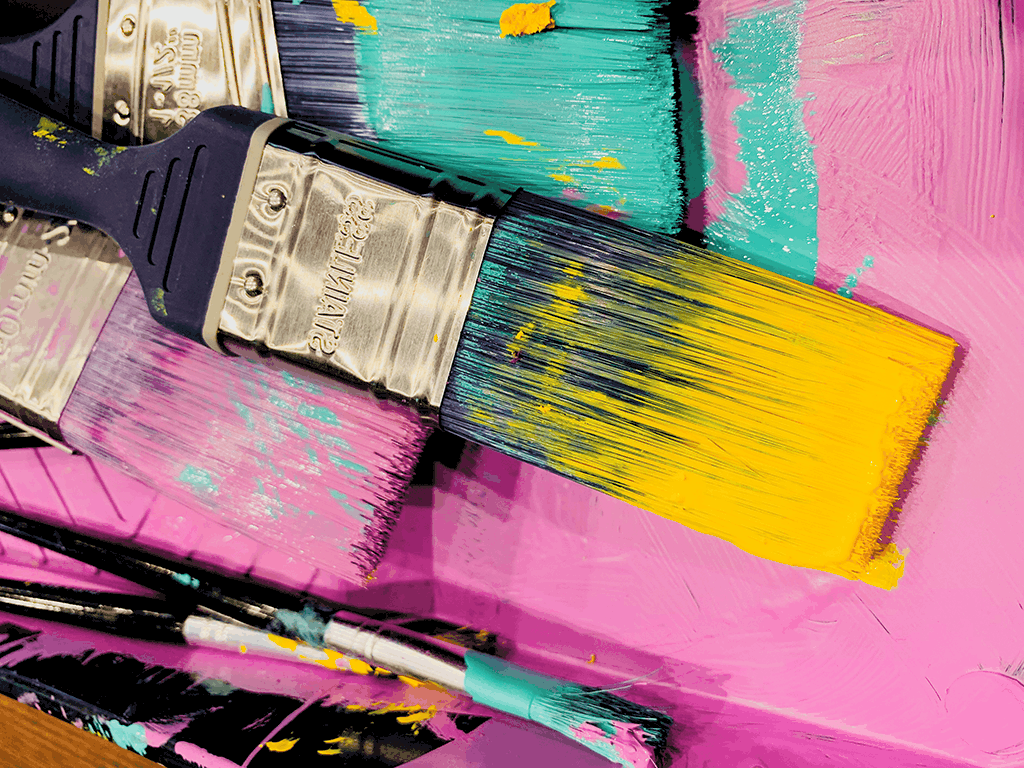 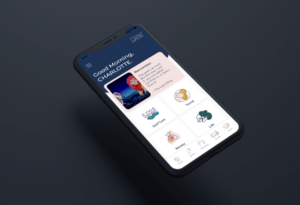 Your packages are nearly ready!

I am currently refining my packages. Pop in your email and I'll let you know when they are ready for you.

Have a new project, collaboration or general question? Get in touch, I'd love to hear from you.

I would like to acknowledge the Traditional Owners of this Country and pay my respects to Elders past, present and emerging.